Tools Every Gardener Should Own

3 Ways to Enhance Guest Experience at Your Hotel

Tips to Maintain Your Gas Fireplace

A Brief and Simple Truth About Propylene Glycol

How to Treat Wastewater 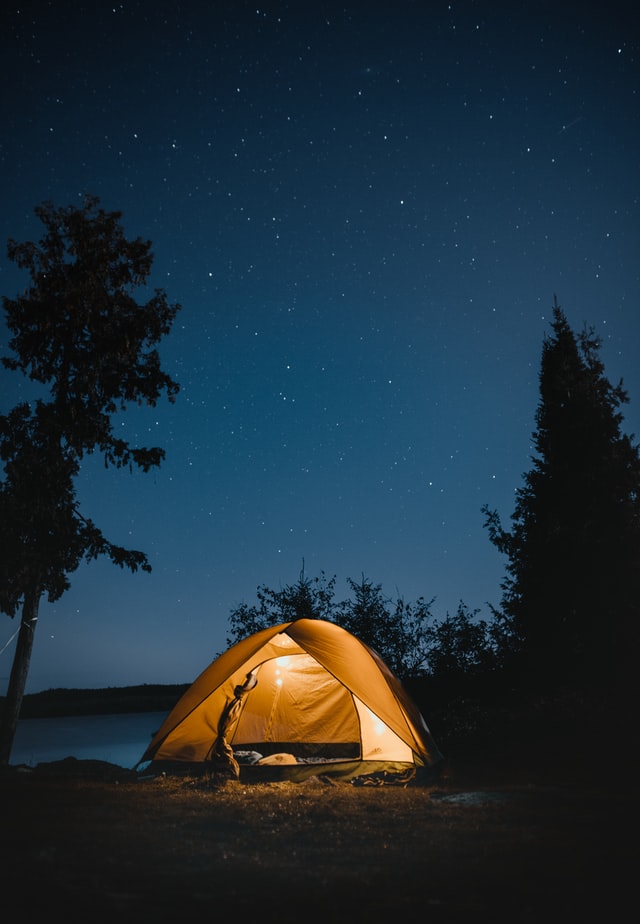 Books available at Amazon.com, WalMart, and most bookstores. Signed copies available from www.AngeryAmerican.net

All books are available in in print, Kindle reader, and audio books!

Can you imagine what a war on our American soil––whether internally- or externally-driven––could do to our personal lives and force us to revert to living without the modern conveniences to which we have become accustomed?

The author of this extensive series of apocalyptic fiction, Chris Weatherman, aka the Angery American, is an accomplished and imaginative author, currently with 6 books in this series. Chris has authored the tremendously popular best-selling Survivalist Series consisting of six titles to date, with a 7th in progress. Beginning with Going Home and following with Surviving Home, Escaping Home, Forsaking Home, Resurrecting Home, and Enforcing Home.

American is a life-long student of survival skills, from urban and suburban settings to far wilder locations. He has honed these skills for decades and has spent a considerable amount of time wandering the woods and waters of the Southeast U.S.

At home in the swamps of the South and the mountains of Appalachia, he also spent a year in North Carolina, honing his skills foraging, hunting, and fishing using primitive methods. After practicing the art of bushcraft for more than 20 years, A. American views himself as a mix between a modern-day prepper and traditional survivalist.

As an avid outdoorsman, traditional bow hunter, and archer, he also has a vast knowledge of wild edibles and natural medicine that could help anyone survive in the wild.

Morgan Carter was introduced as the unlikely hero in the first volume, and he continues to navigate the perils in a post-apocalyptic America. This action-packed series gives a glimpse of what life could be in this country in the event of an EMP style attack.

In the 3rd volume, Escaping Home, Chris continues the imagery of what might occur and what might result from the inequities caused by a major incident of an EMP in our nation.

Morgan Carter has weathered the weeks after the collapse of the nation’s power grid, reuniting with his family and ensuring their safety, but his struggle isn’t over yet. Carter must keep his focus on survival in an increasingly unstable society—but the challenges he faces are beyond his wildest imagination.

Though he is a resourceful, tough-as-nails survivalist who has survived a 250-mile journey across Florida following the collapse of the nation’s power grid, his home town and his own family of a wife and loving daughters are beginning to suffer the effects of the sudden imposition of lack of means to deal with the current crises arising from the loss of electricity.

Everyone seems susceptible to the rigors of lack of supplies, leadership, and hope. Even as bad as things have become, Morgan knows it can only get worse. Though Morgan has been diligently preparing for emergency situations, many of  his neighbors are completely unready for the changes wrought by the EMP and the strange new world it has created.

With the  help of his closest neighbors and community companions, Morgan fights to keep his own home secure while  helping his friends organize their lives. As Morgan is  trying to build a community and help them create safety and security for themselves, he discovers shocking information about the state of the nation and how the future is even bleaker than ever imagined!

After the collapse of the nation’s power grid, America is now under martial law––and safety and security are just illusions of the past sanctity of home and property. As the increasing violence erupts around him, Morgan faces one of his toughest decisions yet: whether to stay and defend his home, or move to a more isolated area, and get away from the prying eyes of the new government. He and his family are hesitant to leave their home in the sparsely populated county, but with the increasingly suspicious activities happening in a nearby refugee camp, the signs point towards moving to a safer place. However, Morgan and his friends are not going to leave without a fight––and they’ll do anything to protect their freedoms.

Escaping Home describes the struggle to live in  a world with no rules––and how, sometimes, the strength of the family is the only thing that can pull you through when everything has changed!

Perhaps this series will alert the reader to consider becoming prepared—or even getting better prepared––for the uncertain future. 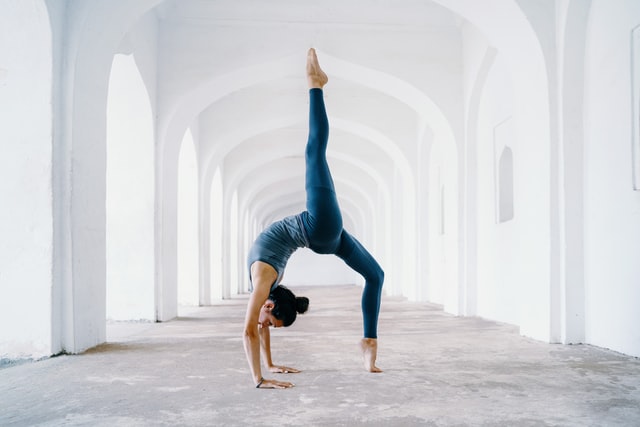 This weeks interview is with Patricia Wickman, founder, director, and principal instructor for the Radiant Living Online School of Ayurveda in San Antonio TX. She delights in sharing knowledge and wisdom with her students and clients. Patricia is first of her discipline to be a part of the Preparedness Radio Network! She is a:

Patricia can be reached at: contact [at] rlyaa [dot] com. She conducts her personal teaching and studies at:

Registered Yoga Teacher –– YOGA is a process of balancing all aspects of life with “mindful action.” A wonderfully beneficial tool when used properly, if misused can be harmful. Yoga is not an athletic activity and is not practiced as such. Patricia accomplished her yoga teacher training at the 250-hour level at the Soma Yoga Studio (Salt Lake City UT). She has been teaching yoga for ten years.

Her life is helping others add a dimension of self-mastery to their lives. She feels we’ll certainly need those skills and techniques as the pressures of life continue to increase and demand new personal and family behavioral and management modalities and skills. She’s sure no one will have too many means or methods to deal with the effects of future political, financial, economic, mental/emotional, moral, and perhaps even the physical aspects of the ever-changing American society. There will always be the threats of natural (i.e. weather-related or geological) disasters, man-caused disasters, and of course, the constant incidence of personal disasters….!!!

Patricia has a degree in French language and taught it for 6 years at two Universities and various elementary and middle schools. She currently lives in San Antonio, TX with her husband and two children.  Her husband is a professor at the University of Texas–San Antonio.

How to Treat Wastewater

Wastewater can be incredibly damaging to the environment if not treated properly. The process of treating wastewater is used to remove chemicals and contaminants and allow for the water to be reused or disposed of in a way that minimizes harmful impact on the environment. There are several different ways to treat wastewater depending on the type of chemicals and contaminants you are dealing with. Here are a few examples.

Household sewage is treated through domestic wastewater treatment plants. The sewage is filtered several times using physical, chemical, and methods to remove contaminants. Some materials is safely disposed of, and the resulting water is treated to remove waste and toxins. After being sanitized, the remaining water can be reused for other purposes.

Wastewater treatment is essential to maintaining a safe and sanitary environment. There are several methods that leave minimum impact on the environment. Be sure to consider the best method of treatment and disposal when preparing to treat your wastewater.